Without Looking That Stupid Because of Northwest Detention Center, Etc.
posted May 18, 2010

<< < > >>
Tacoma City Council People will take a vote today to determine if the City of Destiny will join Los Angeles, Seattle, etc. in a boycott against the axis of evil-- the world's largest pot-hole state of Arizona and their horrifying 'papers please' ethnic cleansing law against brown people.  Cynical readers will also point out Arizona's new totalitarian law against human-animal hybrids; Arizona's resistance to Martin Luther King Day and Daylight Savings Time... but those are just 'straw man' arguments blah blah. Forget it! I'm here to talk of reasonable, practical 'that-said-moving-forward' crap we've all come to appreciate under a very smart, emotionless president. Practical things you as an individual can do with or without the support of your hypocritical city government... inspired in part by my good friend The Jinxmedic with his comment:

The City Council has no business boycotting anything. All this is an unecessary distraction from the work that they have to do, which is to run this city. If the Federal Government enforced its own existing laws and regulations, neither Arizona or the Gulf would be an issue right now.

However, I would support the following four boycotts by the city council: 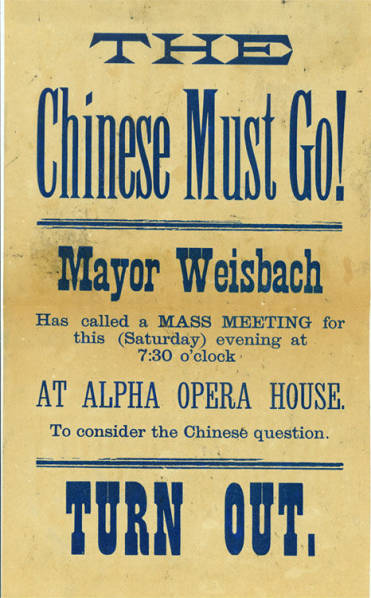