<< < > >>
Thus so far there has been a tremendous fabric-saturating death-stink wafting over everything associated with the new Dick Cheney Memorial Baseball Stadium.  The common man wants to know why the highest bid design adhering the least to the prenuptial design specifications got picked in secret over cheaper, more attractive and more accurately-attuned-to- specification designs? The syphilis-ravaged hive brain of the Tacoma City Council colored itself part of the flaccid 'it's the thought that counts' economy during the spectacle of the public comment amendment. Now the dill-weed contractor's lobbyists are peeing their pants in hysterical fits over the revelation that yes, one of the warm bodies sitting in a city council chair was, in an alternate reality, employed as an architect. EVEN SO, you can put your troubled minds at rest knowing that somewhere some alien consciousness is listening to your deeply felt personal conviction.

Due to the highly secretive stadium design selection process, the stadium design appearing in this week's Tacomic was not revealed until just recently... a colleague briefly showed me pics on his cell phone and I had to struggle to recreate from memory. 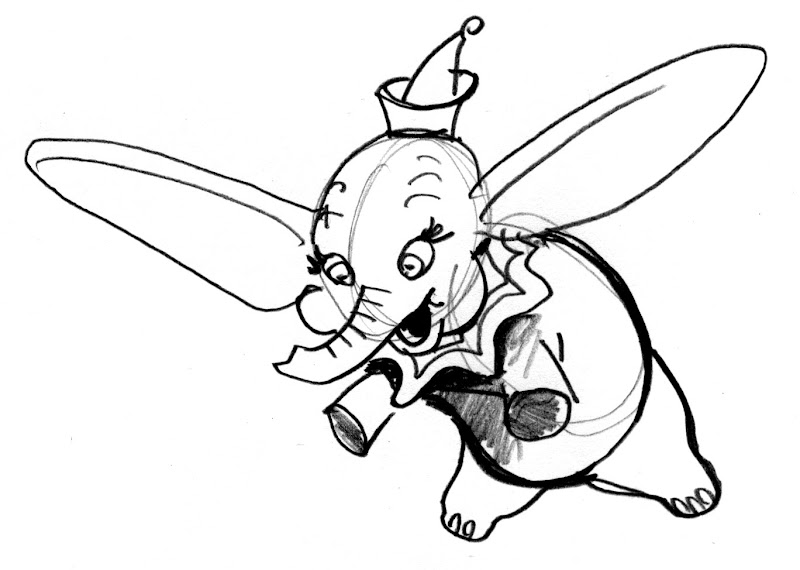